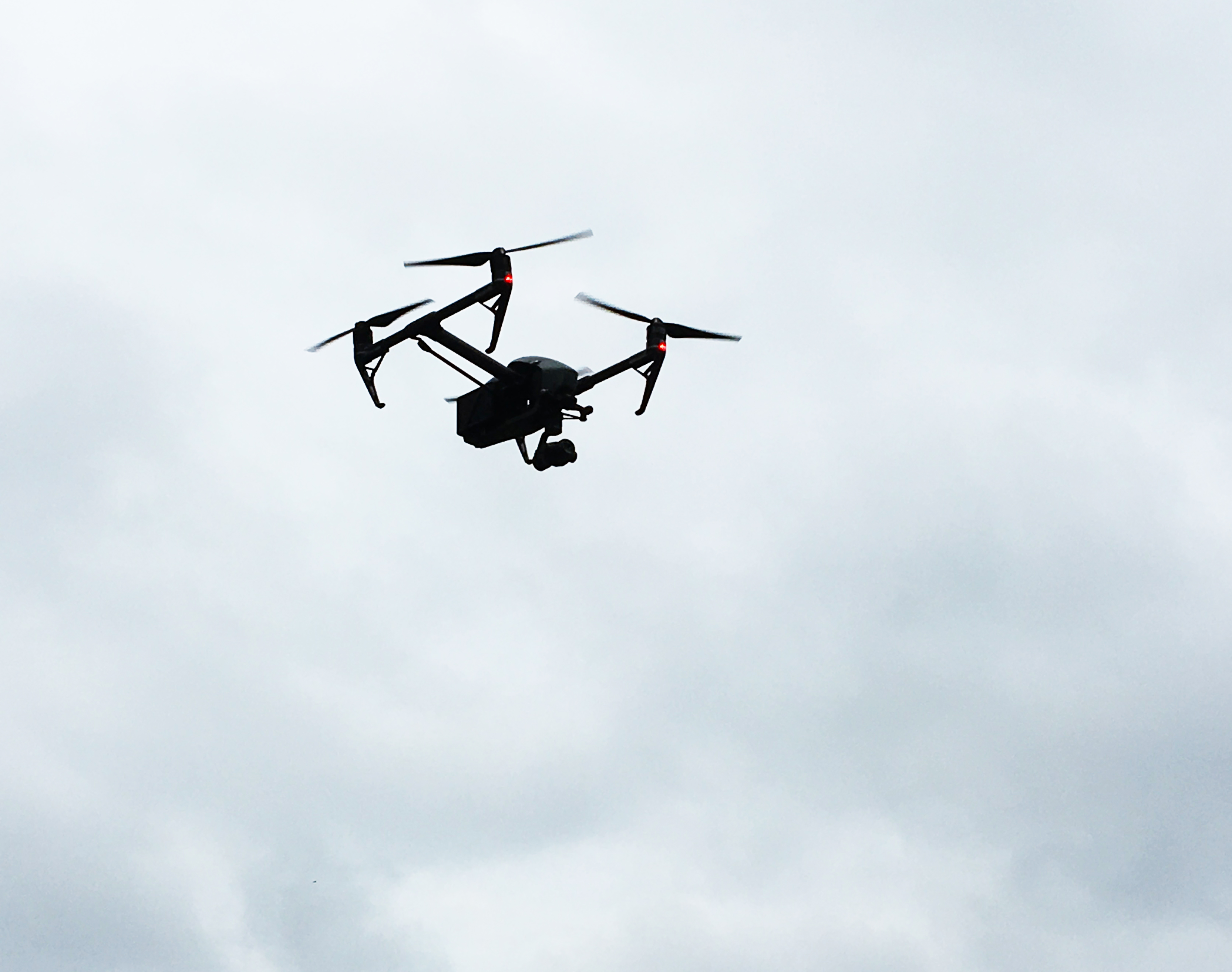 Gov. Rick Snyder announced last week the initial appointments to the Unmanned Aircraft Systems (UAS) Task Force. Overseen by the Michigan Department of Transportation (MDOT), the 27-member task force will develop statewide policy recommendations on the operation, use, and regulation of unmanned aircraft systems in the state.

Individuals were nominated by their respective associations/departments for consideration by the Governor, and per act PA 436 of 2016, required one of the members of the task force to be nominated by the state-wide surveying society. Craig Amey, PS, Senior Project Surveyor at AEW was nominated by Chris Lester, PE, President of the Michigan Society of Professional Surveyors, and his term will last through July 31, 2020.

The task force will submit a report to the Governor and standing committees in the House and Senate within three months after its first meeting. “These individuals have a wide variety of experience that will be helpful in creating a new statewide policy for unmanned aircraft systems. I thank them for serving on this task force and I look forward to reviewing their recommendations,” Synder said.

Commonly known as “drones,” AEW has two state-of-the-art Unmanned Aerial Vehicles (UAV’s), both DJI’s; a Phantom 4 and an Inspire 2. Craig and Mike Leonard, CST III, Team Leader at AEW, both have their FAA Remote Pilot Licenses.

Roy Rose, AEW President & CEO, shared, “We’re very proud of Craig’s appointment by Gov. Snyder to the state’s UAS Task Force. He’s been a leader in bringing the benefits of the vast capabilities drone technology can add to the growing number of services we’re able to offer our many municipal and private clients.”