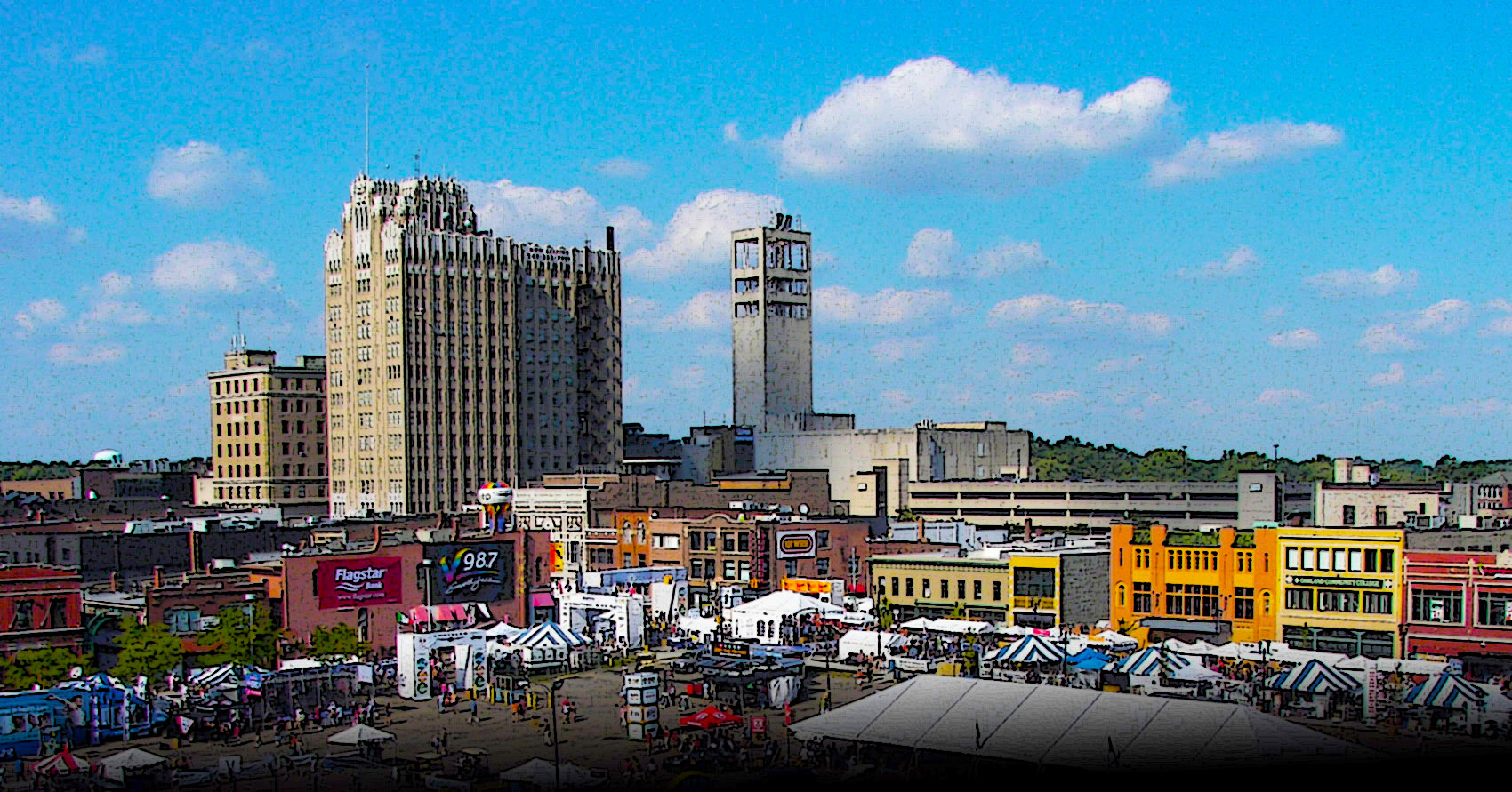 Gov. Rick Snyder has signed the final documents releasing the city from more than eight years of financial oversight by the state’s Treasury Department. Michigan Treasurer Nick Khouri announced on August 1 that the Pontiac Receivership Transition Advisory Board (PRTAB) would be dissolved and that effective immediately, city officials would once again have full power over Pontiac’s internal operations and finances.

Gov. Snyder stated, “Under the guidance of the RTAB, Pontiac has made significant progress to right their finances and build a solid, fiscal foundation for the community. This is a great achievement for the city and demonstrates that through collaboration and focusing on economic development, this system can work to ensure a more stable, prosperous future and better quality of life for all Michiganders.” 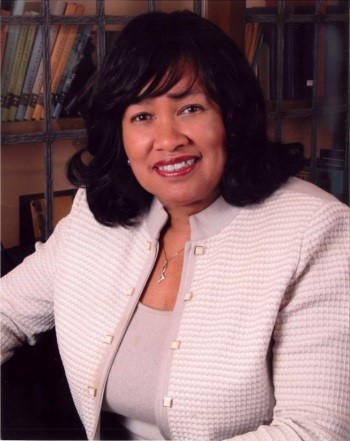 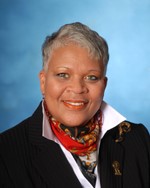 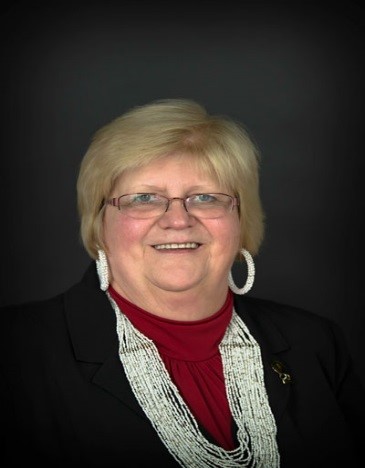 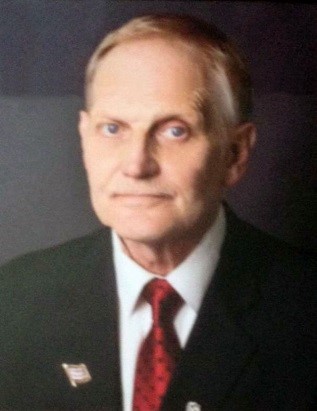 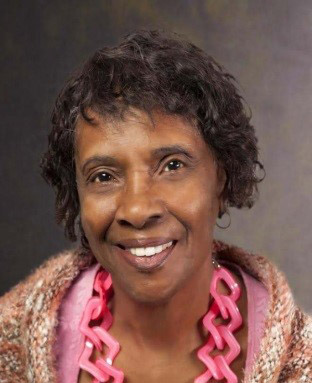 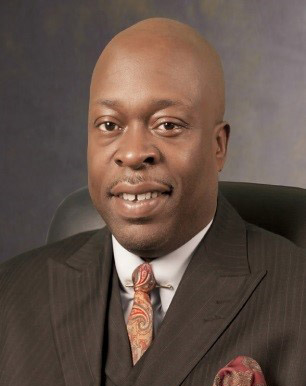 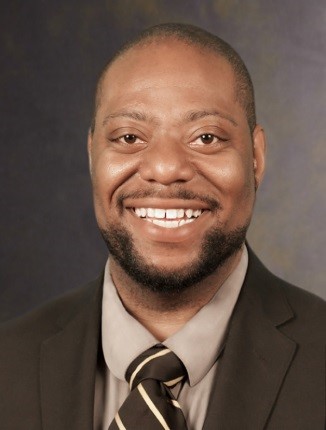 We offer hearty congratulations to all Pontiac City officials, citizens, and businesses who pulled together to make this significant turnaround possible, and we’re pleased and honored that our team has the opportunity work with city officials in these exciting times.