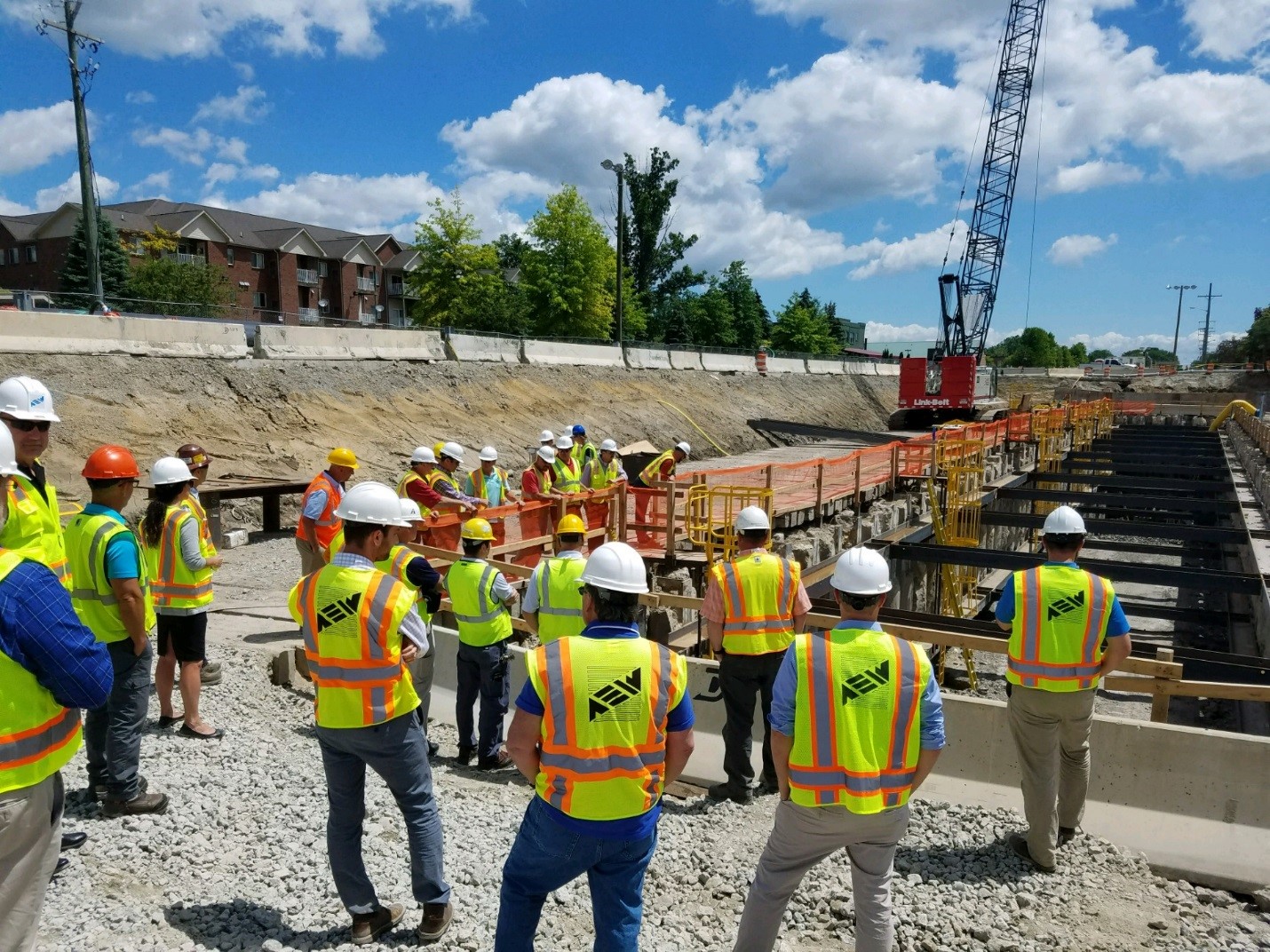 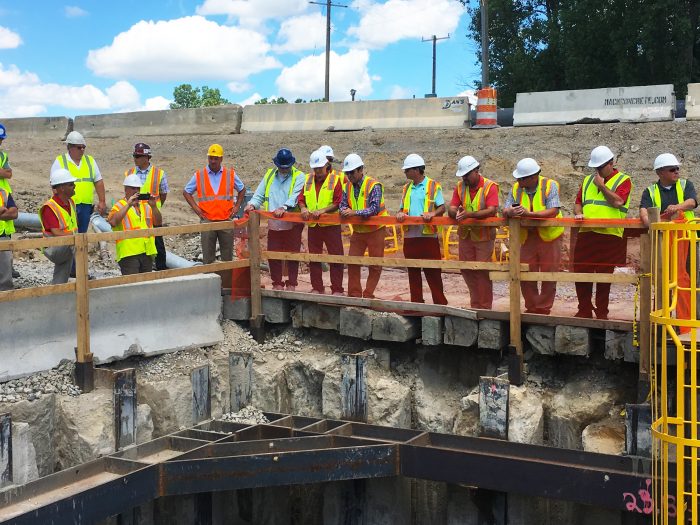 NESA members meet monthly at various locations in member’s communities, typically visit a local site with a project of interest to the membership, and also have an annual golf outing, bowling and Christmas party.

The organization was formed by AEW principals about the time the I-696, also known as the Walter P. Reuther Freeway, construction was ramping up beginning in 1961, with the freeway being completed in 1989. AEW had a number of municipal clients whose communities were about to be impacted by the huge freeway project, and then, as now, common causes, idea sharing, and available resources, along with a camaraderie formed by like-minded DPW Directors and Water and Sewer Superintendents, have made the organization a viable resource for these many years.

The June 21 meeting was hosted by BJ Van Fleteren and the City of Fraser at the city’s Senior Activity Center, and featured a presentation by the meeting sponsor, HD Supply Waterworks, Inc., who also underwrote the luncheon costs with a delicious meal supplied by El Charro’s Restaurant. HD’s Kelly Olson gave a presentation on their asset management software, Inframap, to show how it can be used to build and grow your GIS systems. 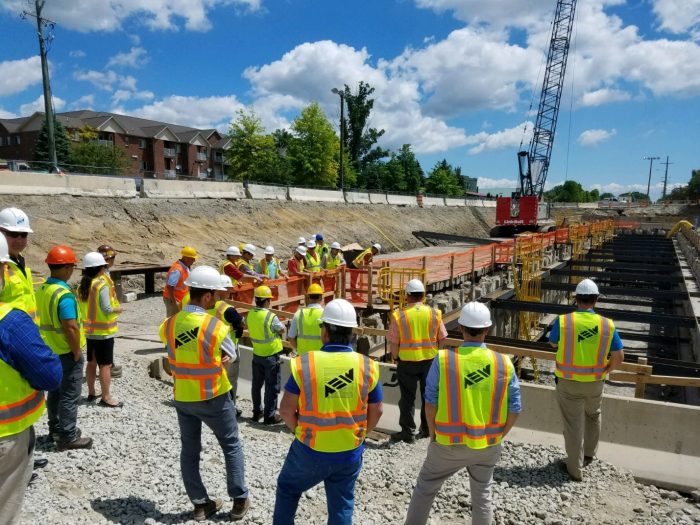 The NESA member’s monthly meeting was held in the Fraser Senior Activity Center which is located at the eastern edge of the interceptor repair shaft.